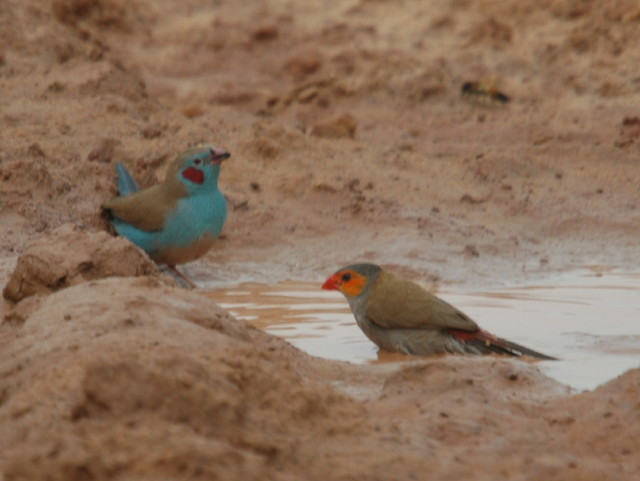 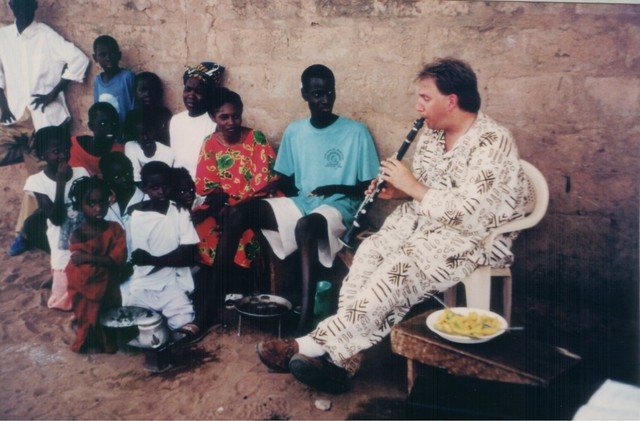 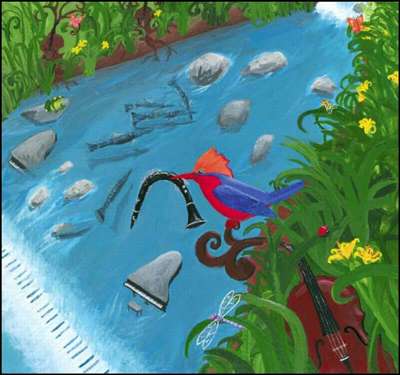 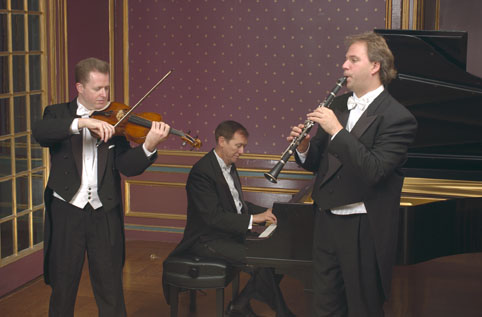 A Pairing of Classic Poetry with Neo-Romantic Music

Performed by the Mixed Flock Ensemble


The Mixed-Flock Orchestra Project presents both traditional and carefully-sculpted original "surround soundscapes" in concert, adding layers of musical interplay by instrumentalists. Each soundscape results as a collaboration of world-class composers and musicians who create live interplay with the natural sounds.  This leads the listener into a beautiful new genre of symphonic music that delights the musical soul.